Even celebrities leave bad results for their families by not setting up the Dominoes so the last one falls where they would want it to.

Marilyn Monroe – Perhaps One of the Most Famous Actresses ever. 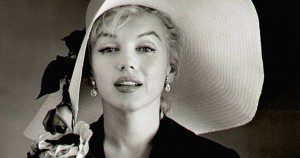 Marilyn Monroe took her life, sadly, at age 36. In her will, she left $100,000 in trust to support her mother. She left most of the rest of her estate to her acting teacher, the famous Lee Strasbourg. That is OK, since she made the choice.  However, not too long after, the much older Strasbourg also passed away; leaving everything to his third wife.  Marilyn Monroe hardly knew her; yet, Strasbourg’s widow has made millions off the rights to her pictures and other property rights.  Might Marilyn Monroe not have preferred people she knew and cared about would benefit from her estate?  Arrangements to assure that were possible if the Dominoes of her assets were set up differently. 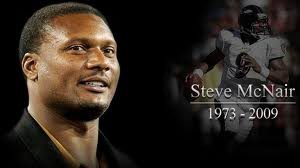 McNair was killed at the age of 36. McNair, with nearly $20 million in his estate, had not done any estate planning, leaving his heirs with estate taxes and court fees consuming a large portion of his estate.  The worse tragedy was this.  When alive, McNair bought a wonderful house for his mother to live in.  After his death, his widow kicked her out.  Do you think McNair would have wanted that horrible, and avoidable, result? 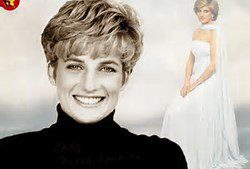 Diana left a proper will that went into effect after her tragic death in an automobile crash.  However, she left a separate “Letter of Wishes” asking her Executors to divide certain property between her sons and 17 godchildren; in their discretion.  Unfortunately, the Executors only gave those people trinkets, instead of what would have been around 100,000 English pounds each.  Directions in her will would have assured Diana’s wishes were carried out.  Again, a simple change in one Domino could make a tremendous difference to people Princess Di cared about.

In each of those cases; and many others, perhaps in most families, paying attention to how the Dominoes of the property in their lives fall could have better consequences.

NEXT TIME: WHAT DOMINOES DO I NEED TO PAY ATTENTION TO?